IT Pays to Be Beautiful

Home / News / IT Pays to Be Beautiful 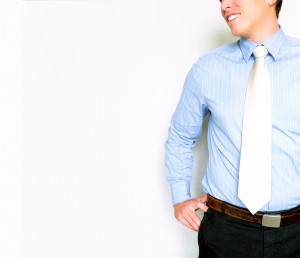 Attractiveness and human behaviour research has long established that beautiful people are perceived to be friendlier, more intelligent and more successful than their less attractive counterparts.

According to a recent research article published in the journal: Personality and Social Psychology Bulletin, the attractiveness phenomenon can have a far reaching impact particularly in the field of recruitment, but it’s not always positive.

The researchers found that attractive candidates were more likely to be successful in getting a job over equally skilled but less attractive applicants, when the judge was of the opposite sex.

Beauty was seen as a disadvantage when being reviewed by a same sex judge. Judges of the same sex as the attractive applicant showed a significant negative bias towards them. This was partially mediated by the level of self esteem the judge had. Judges with high self esteem were less threatened by the attractive candidate.